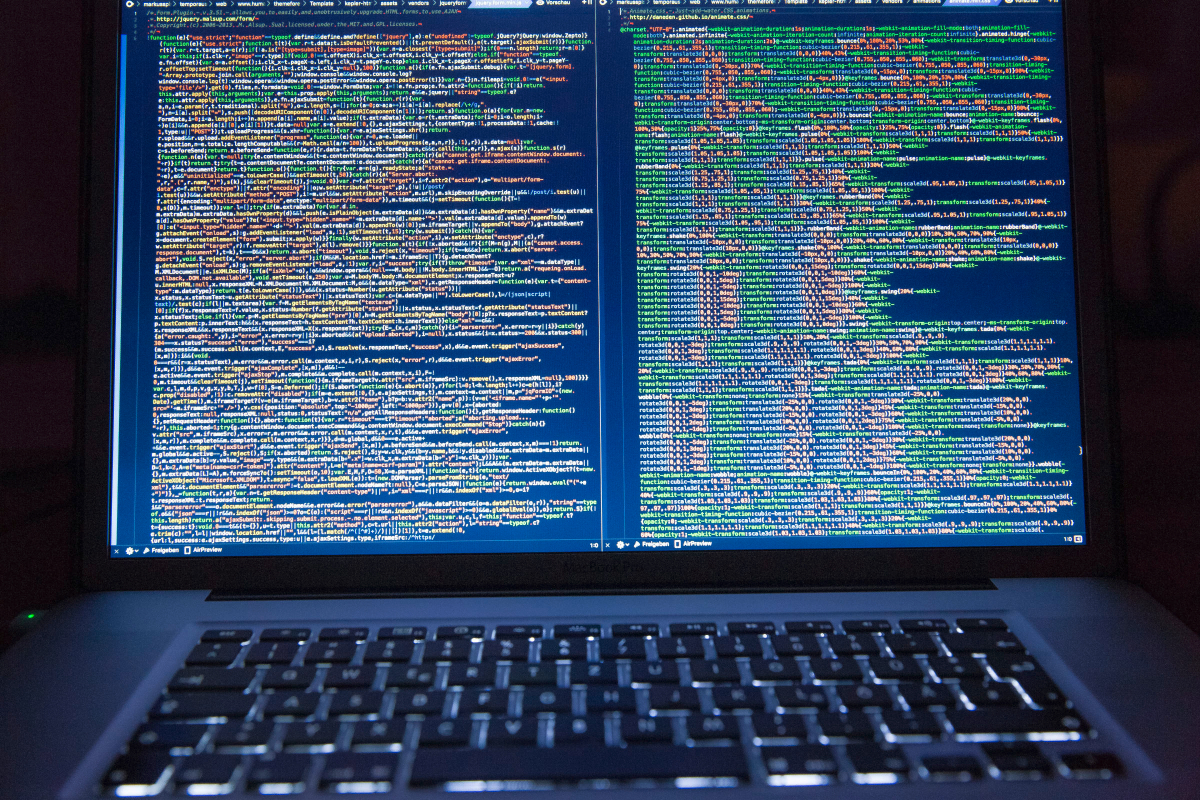 Websnooping policies and the IT user

The Government’s proposals to increase the monitoring of digital communications and the data held about all of our web activity is certainly cause for concern and deserves a good level of scrutiny. At the moment there aren’t any firm details of what they are proposing. We heard earlier in the week that they want to collect details of browsing activity and email communications. But there weren’t any technical details released that outline what data they want retained or who will be responsible for it. It appears that the proposals are to collect “header data”. I.e who or what you are communicating with and not to hold the actual content. The argument being that the information is already available for phone calls so it should be for Internet activities. All in the name of keeping the terrorists at bay.

Besides from the creeping privacy concerns there are serious questions that need to be answered about how the data is going to be maintained and whether collecting it will actually achieve its aim. I don’t know about you but I send far more emails and browse far more websites than I make calls in a day. Presumably it is going to fall to ISPs to collect and store the huge amounts of data that will be generated and those data stores are going to be prime targets for hackers and “interested third parties”, not to mention the data collection points themselves. We’ve already seen sensitive control systems be specifically targeted to disrupt industrial processes. I can easily see the data collection points being a prime target for attacks to siphon off users details.

Of course I’m not naive enough to think that we can just go along blindly and not have any measures in place to gather evidence when it’s required. What I find troubling is when statements are released saying the Government wants to rush the changes through as quickly as possible and basing all their arguments on preventing terrorists. To me they sound like recipie for poorly thought out, poorly implemented measures that are open to abuse and silent expansion without proper oversight.

This entry was posted on Tuesday, April 24th, 2012 at 1:32 pm and is filed under Uncategorized. You can follow any responses to this entry through the RSS 2.0 feed. You can leave a response, or trackback from your own site.